There are at least three(3) major network providers in the Philippines having different number prefixes – Smart, Globe and DITO (which will be launched on March 2021). Smart has Sun and TNT as their subsidiary network while Globe also has TM and Cherry Prepaid.

How to check a phone number’s Mobile Network?

If you have a phone number right now and want to know its network provider, you can do so by checking at its first 4 digits – also known as mobile number prefixes. Then, find that number in the table below with its corresponding mobile network.

PS: If the phone number you have is in international format, simply take the first 5 digits of the number and change 63 to 0.

Full list of mobile number prefixes in the Philippines

And there you have it!

In the Philippines, the telecom companies us a prefix number to easily identify a mobile number’s network. It is called prefix number since it can be found at the the beginning of the 11-digit phone number.

When you encounter a number in the international format, just replaced 63 with 0. Using the example above, your prefix number will still be 0912. By checking at the table below, we can then say that the mobile network of 09123456789 is TNT. 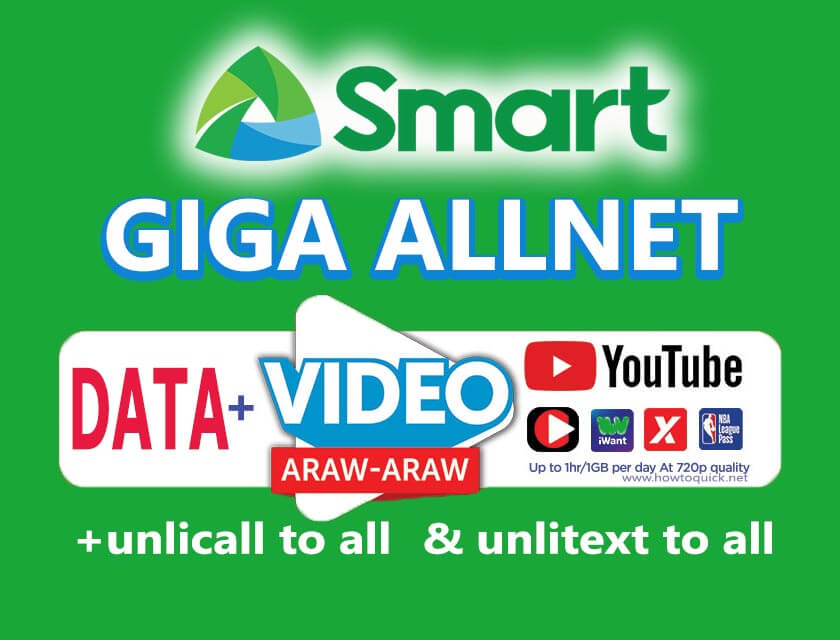